THE DAYLIGHT AWARD 2016 — DAYLIGHT IN ARCHITECTURE

Steven Holl, an architect and a principal of Steven Holl Architects, with offices in New York City and Beijing. Steven Holl’s inspiring work is based on a continuous process of exploration. Over more than three decades he has integrated an architectural integrity with a language that expresses the atmospheric qualities of space and light. The relationships between structure, material and light can be experienced throughout his work. The skilful translation of these qualities into spatial identity, attained through his experimentation and curiosity in the phenomenology and perception of space, convincingly bridges the empirical scientific and the intuitive world and makes his work unique.

Daylight is vital to our health and well-being. An architect might intrinsically understand the value of daylight for human well-being and embed daylight thinking in the architectural concept, but the art of imagination and intuition can easily become distracted within the fast pace and complexity of today’s global influences developing a project and actually constructing and building it. As a dedicated academic, Steven Holl has influenced a generation of architecture students through his continuous exploration of architectural space and is an exemplary role model who holds a strong belief in the philosophy and art of daylight. His very personal process of exploring program and spatial expression, a process where the hand and spirit unite, reconnects us to the hierarchy of humanism in architecture. His projects continue to inspire both architects and researchers to engage with design informed by daylight. He is a team player with the enthusiastic ability to share his creative convictions.

In search for a particular spatial identity, daylight always serves as the essential material in Steven Holl’s work. Experimentation and intuition are part of a holistic process that embraces the imagination, while science and technology are deployed to refine a vision founded on light. The high value of Holl’s work cannot be reduced to the single aspect of light but is always the result of a larger search for a masterful architectural expression.

The journey of Steven Holl’s highly original architecture is expressed in the intensive development process of his buildings regardless of their scale or programs, and has always been proven to create a deeply experiential and emotive architecture. The evidence of his approach can be seen among a diverse range of projects across the world, responding to different climates and cultural backgrounds. People are the key driver, their social behaviour giving direction and inspiration towards the identity of the physical space. From a relatively small project like `Storefront Gallery´ in New York to a more speculative earlier project `Spatial Retaining Bars´ in Phoenix, to the `Kiasma Museum´ in Helsinki or the `Linked Hybrid Apartment Blocks´ in Beijing they can all be read as a body of work that has never given up on the possibility of architecture, to explore and expand its qualities through the skilful relationship between structure, material and light. The result is buildings which not only perform but are delightful.
Read More 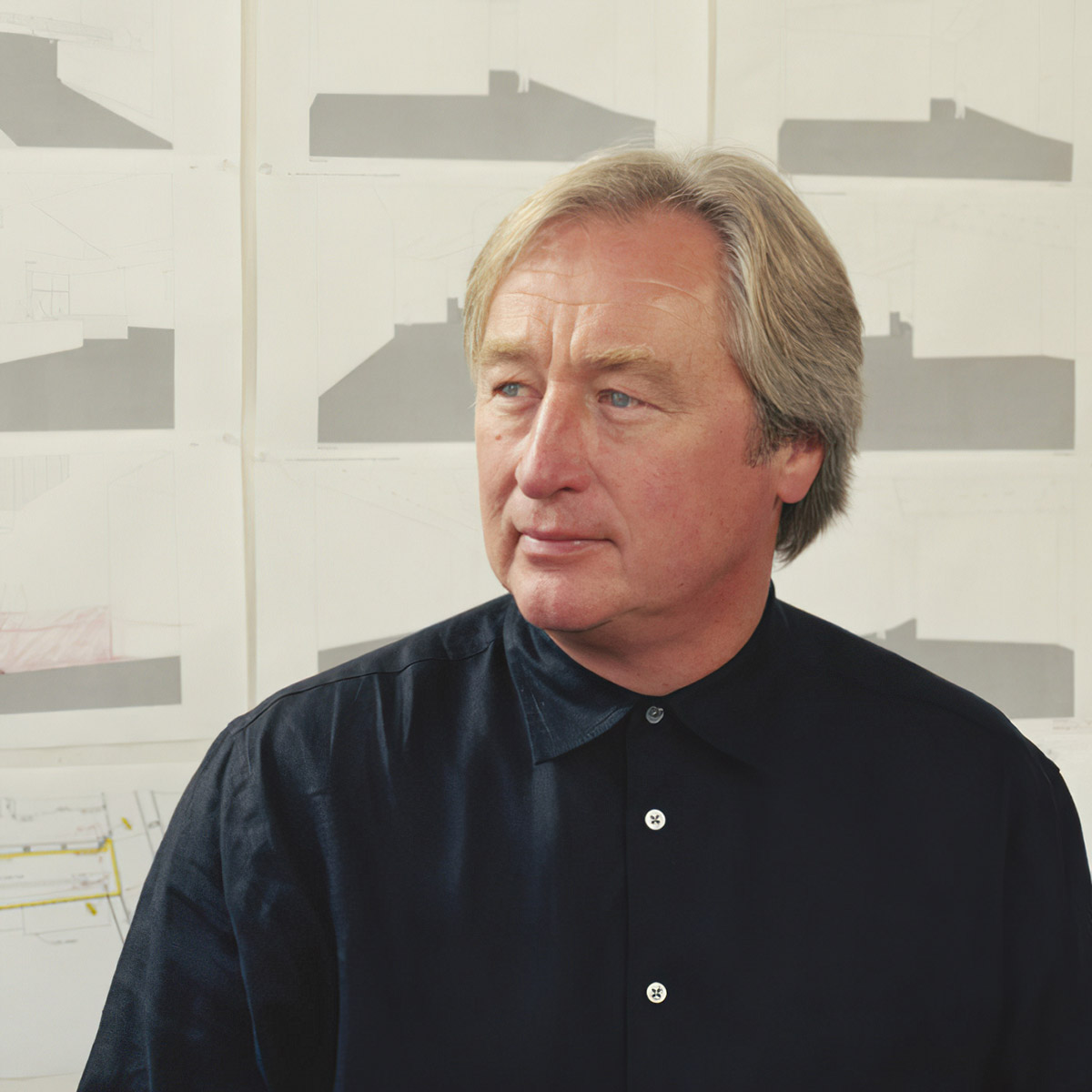 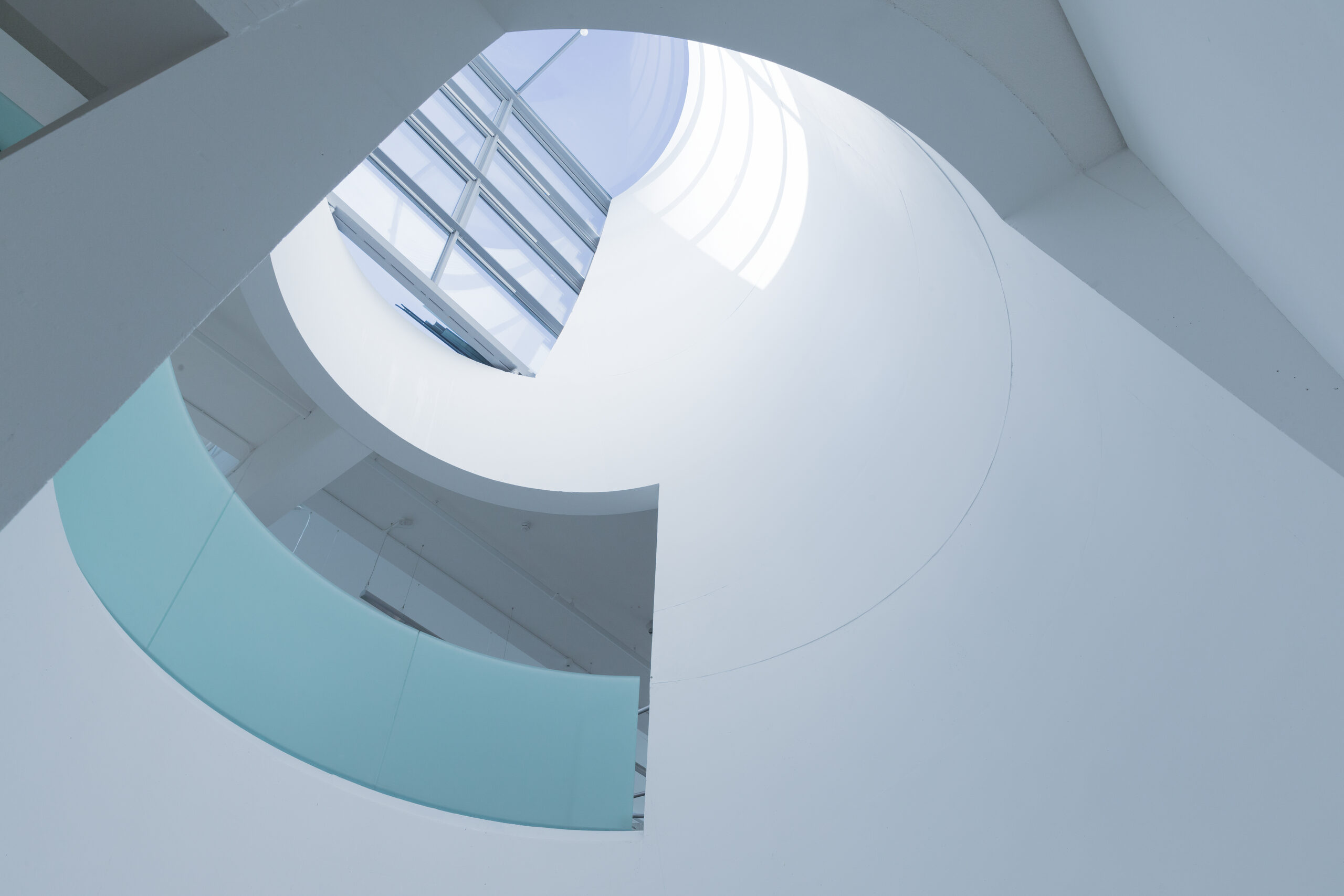 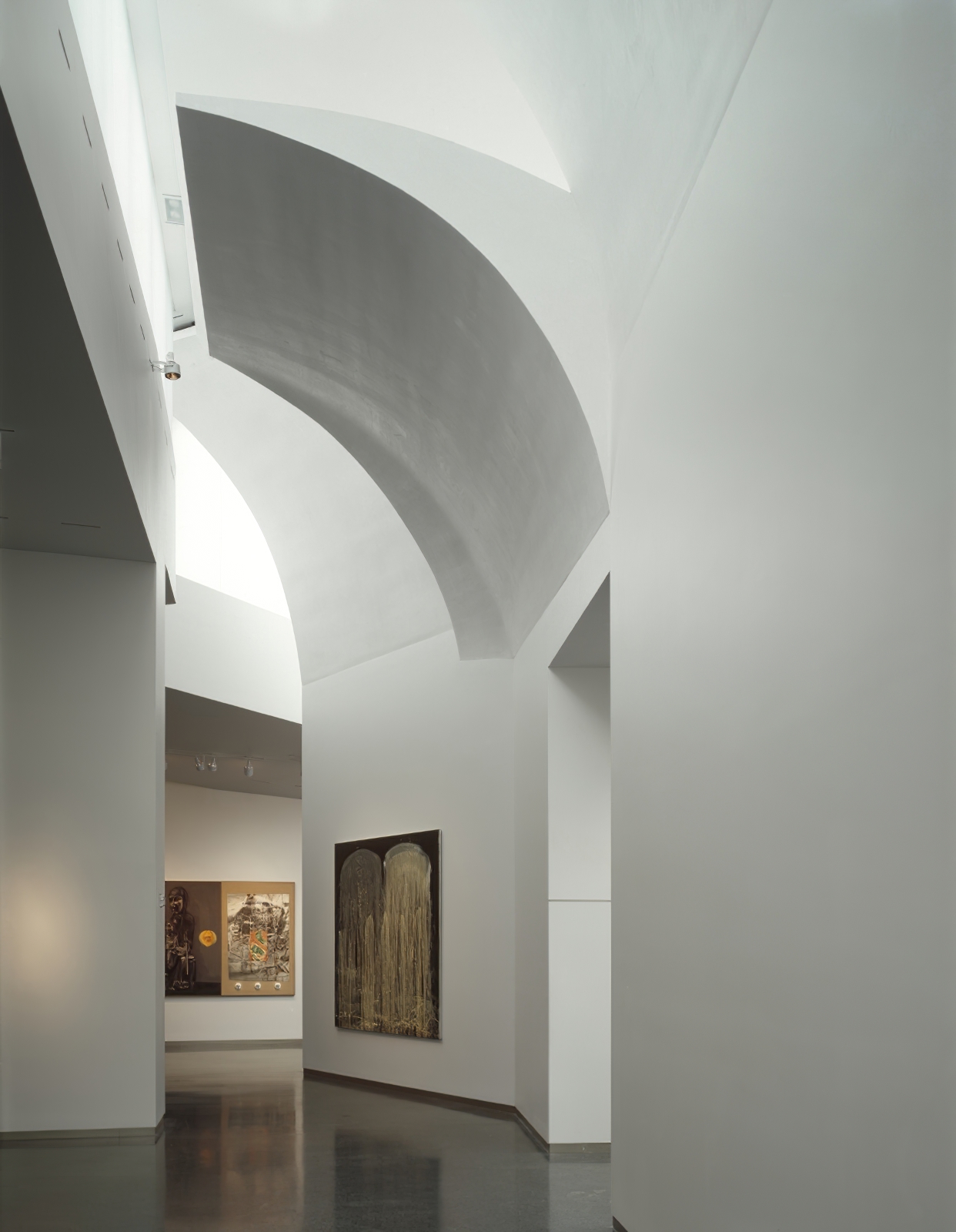 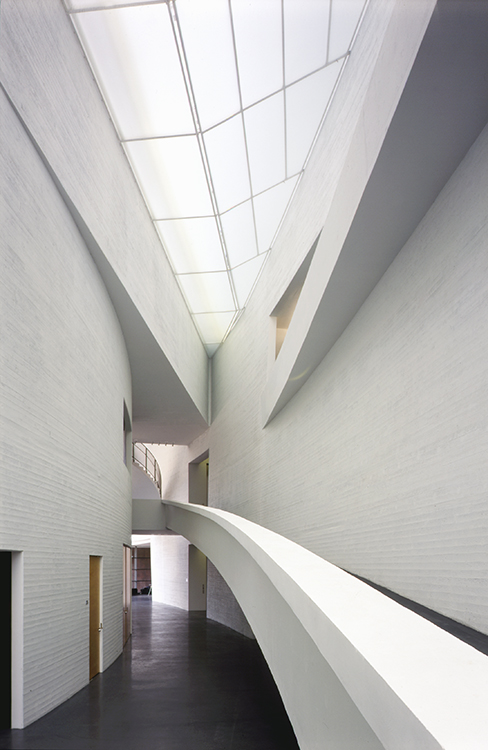 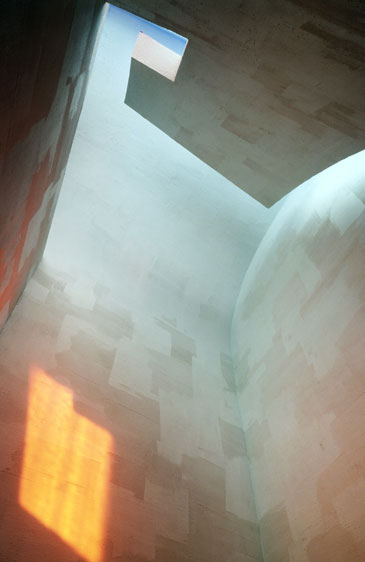 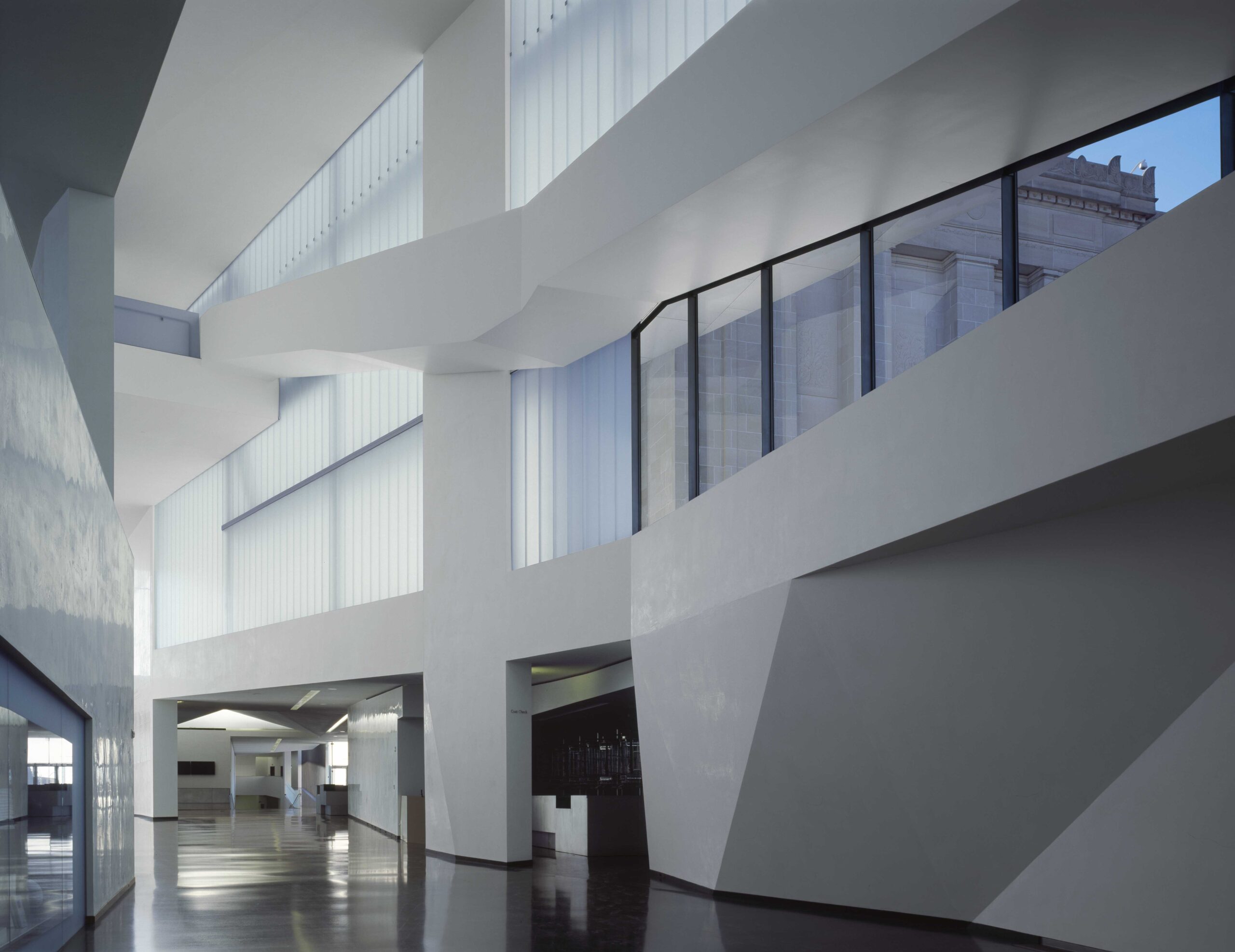 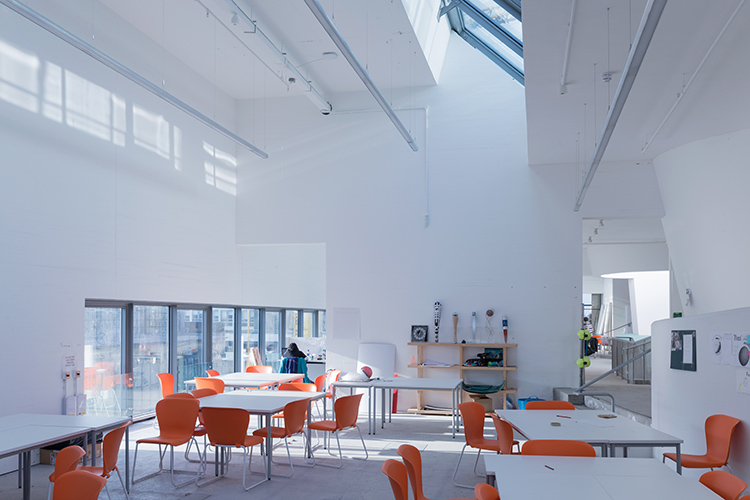 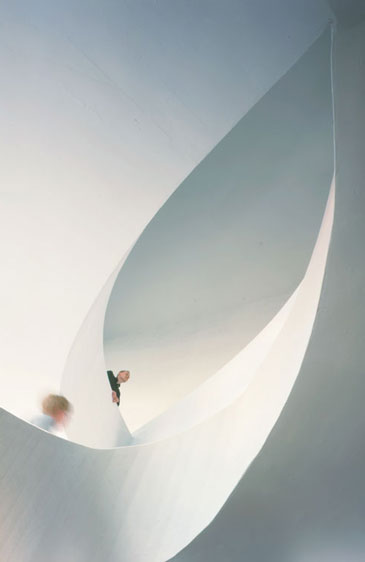 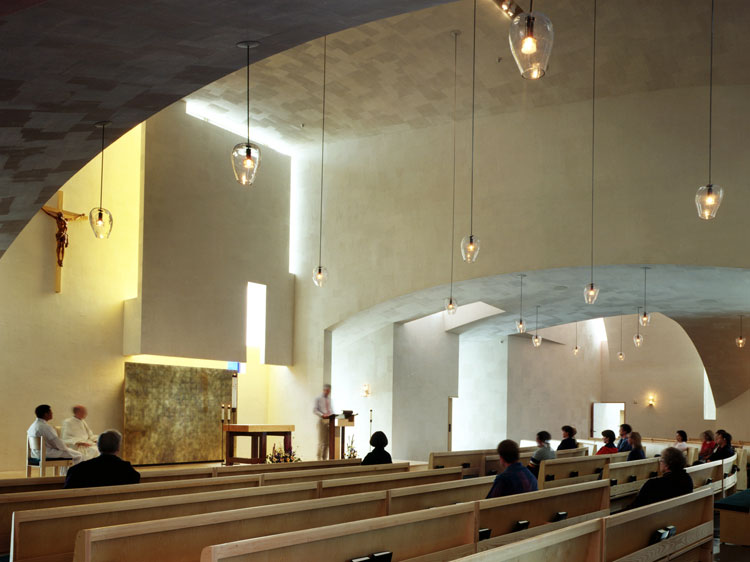