The Daylight and Building Component Award 2011

The Daylight Award by VELUX Stiftung 2011 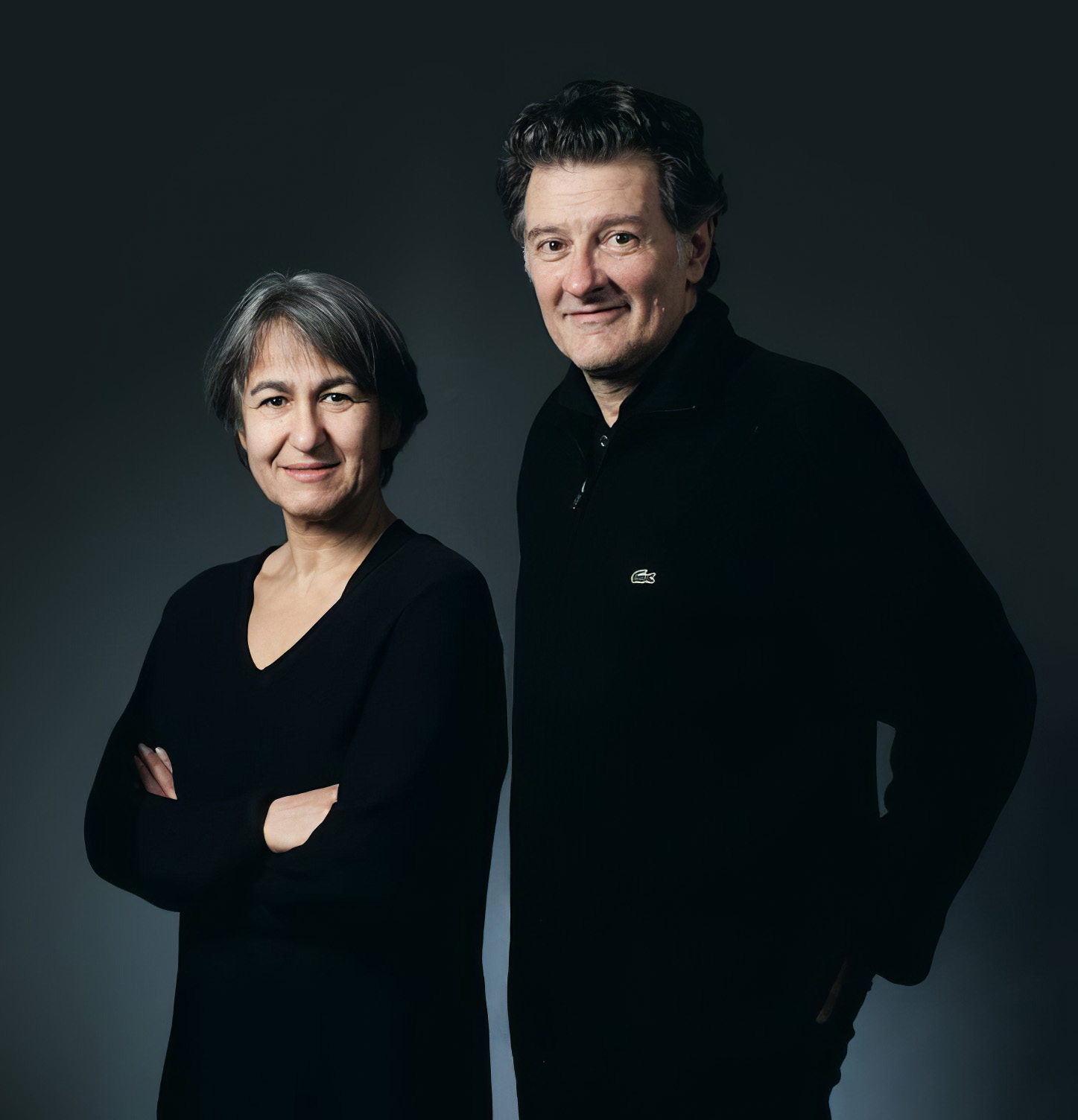 Lacaton & Vassal have worked with Frederic Druot on sustainable housing projects, reinventing old 1960’s era social housing in a project called Plus. Plus is an initiative to upgrade old social housing into better living spaces, on which they have also published literature. For their outstanding architectural realization, they have received numerous awards, latest to be EU Mies van der Rohe Award in 2019, for the transformation of 530 dwellings, Bordeaux, with Frédéric Druot and Christophe Hutin.

In 2011 the duo was presented with The Daylight Award, for the project Transformation of Tour Bois le Prêtre, and as a recognition of Lacaton & Vassal’s long-standing work on daylighting.

The building stands unchanged with every passing year. But one day the sight of it is just too dilapidated and depressing, and there are political moves to have the high-rise razed to the ground. By now a ghetto of immigrants where unemployment is rife, demolition of this outmoded tower block seems the obvious solution. But not if the two award-winning French architects Anne Lacaton and Jean-Philippe Vassal have anything to say. “It never pays to demolish social housing in favour of building a new replacement. The costs of renovation will always be lower. Instead, respect should be shown for good and solid buildings that can readily be remodelled and transformed into new and inviting neighbourhoods,” says Anne Lacaton.

Light is vital for plants, animals and human beings alike. But buildings too benefit from abundant daylight. This is true not least in social housing in deprived neighbourhoods, where simple effects and plenty of daylight can give classic concrete tower blocks a whole new lease of life. This discipline is mastered by architects Anne Lacaton and Jean-Philippe Vassal.

Photos 7,8 and 9 by Philippe Ruault