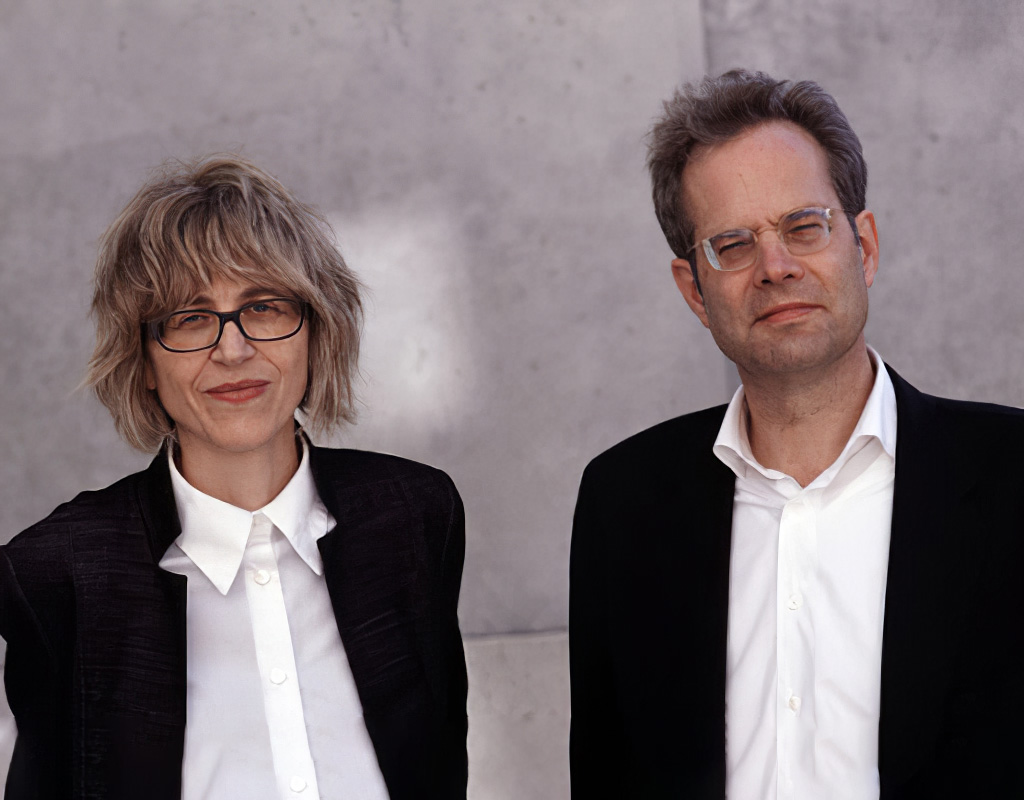 Annette Gigon and Mike Guyer both graduated from the ETH Zurich and established their office together in 1989. In 1992 the architects attracted international attention with their very first building, the Kirchner Museum in Davos, for which they have been awarded with The Daylight Award in 2012.

Numerous other museum projects followed including the extension to the Kunstmuseum in Winterthur, Museum Liner in Appenzell, the archaeological museum and park in Kalkriese near Osnabrueck, Donation Albers-Honegger in Mouans-Sartoux, and two new buildings for the Swiss Museum of Transport in Lucerne.

Over the past few years, Gigon /Guyer have additionally devoted themselves to working out new solutions for both exclusive and cost-effective residential architecture. Winning first prize in the competition for the Prime Tower in Zurich gave the architects their first opportunity to work in a larger scale. The high-rise office building, Switzerland‘s tallest at that time, was inaugurated 2011.

Annette Gigon and Mike Guyer’s architectural projects are characterized by their distinctive combination of construction, materials, and form. Independent concepts are developed for each specific context and program. Gigon /Guyer have been awarded many prizes, including the Fritz Schumacher Prize, RIBA Fellowship, and The Daylight Award, the highest endowed architecture prize in Switzerland. Annette Gigon and Mike Guyer have been Professors of Architecture and Construction at the Swiss Federal Institute of Technology in Zurich since 2012.

According to the jury the building is dedicated to daylight: “an innovative light solution, adapted to the climatic conditions of Davos is the basic idea and simultaneously the architectural concept of the building. Hardly another art museum before emphasized the opus of an artist in a similar way. Its influence on further museum-buildings is therefore of an outstanding meaning. 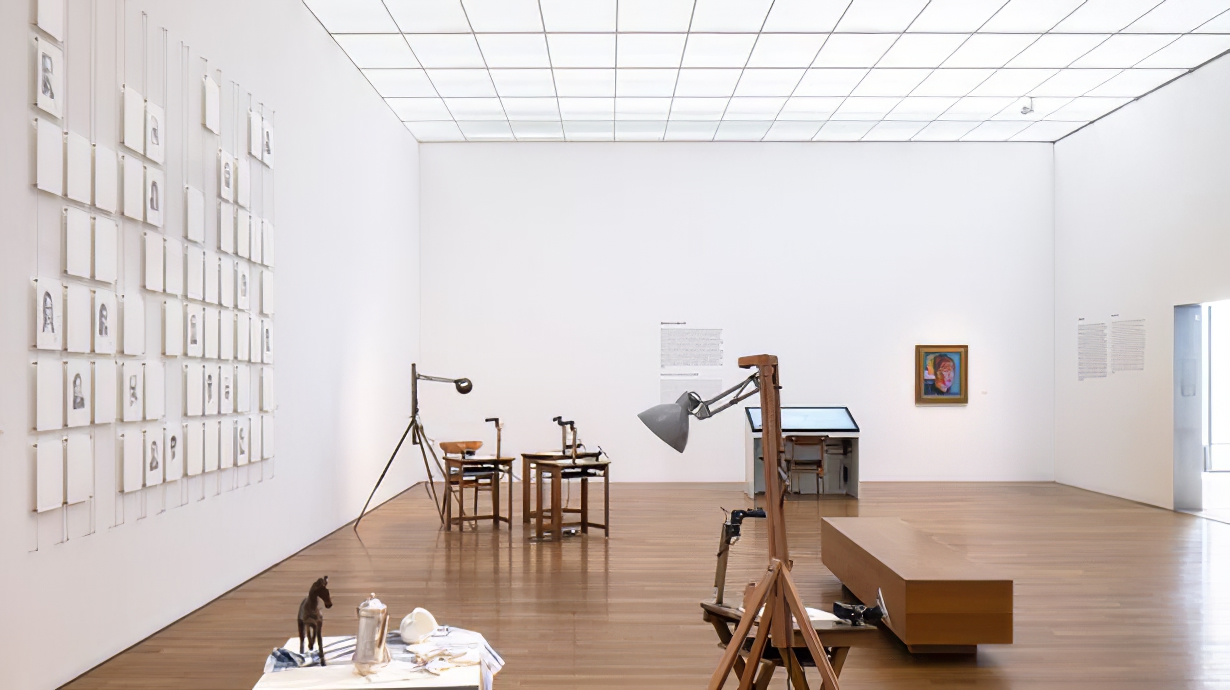 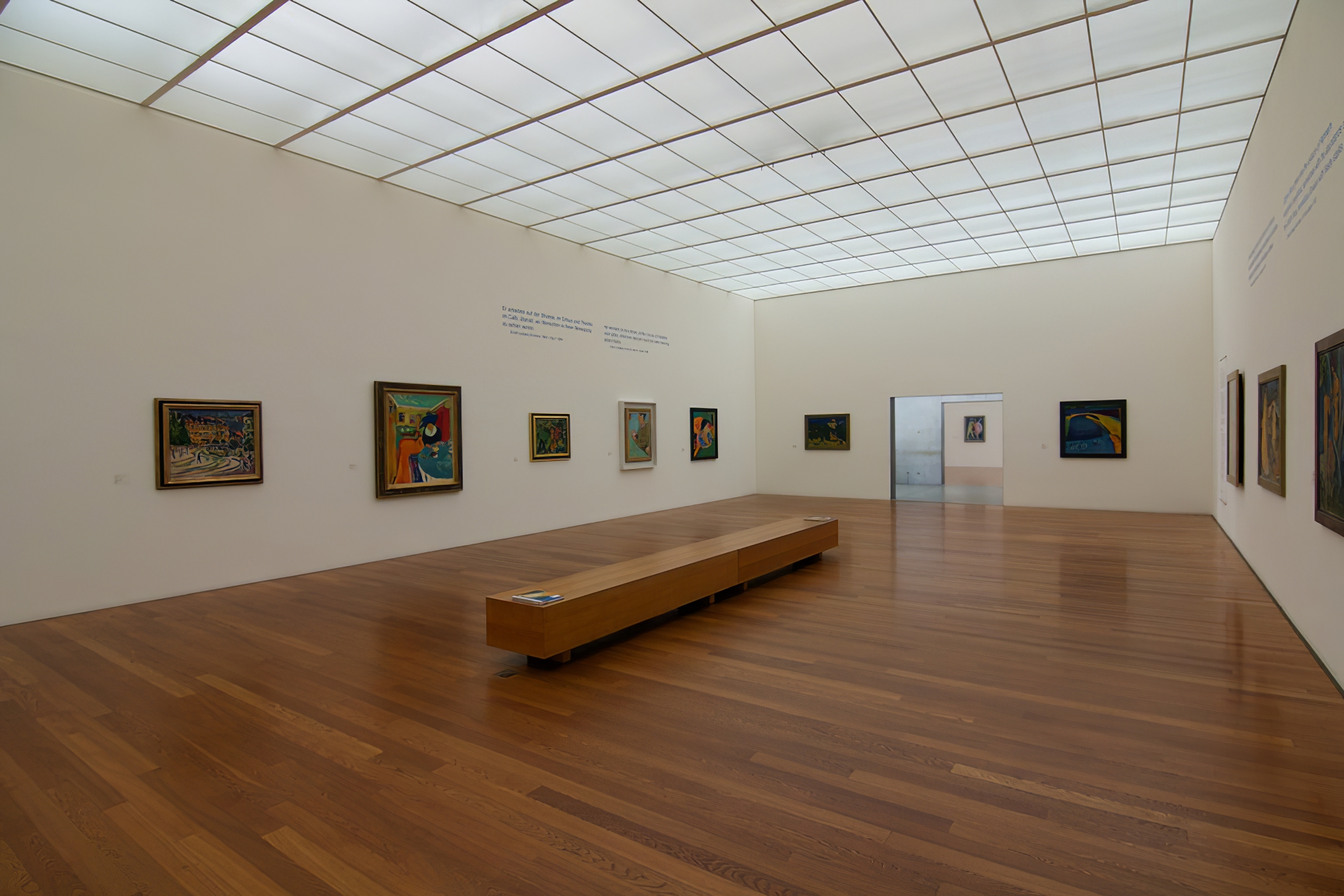 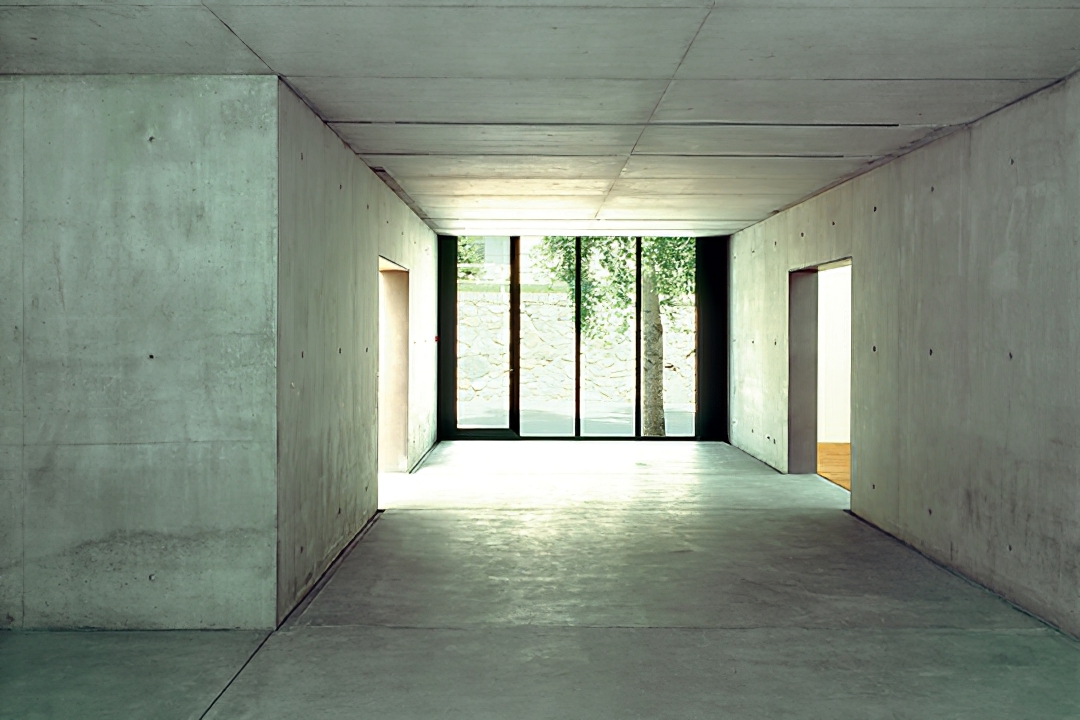 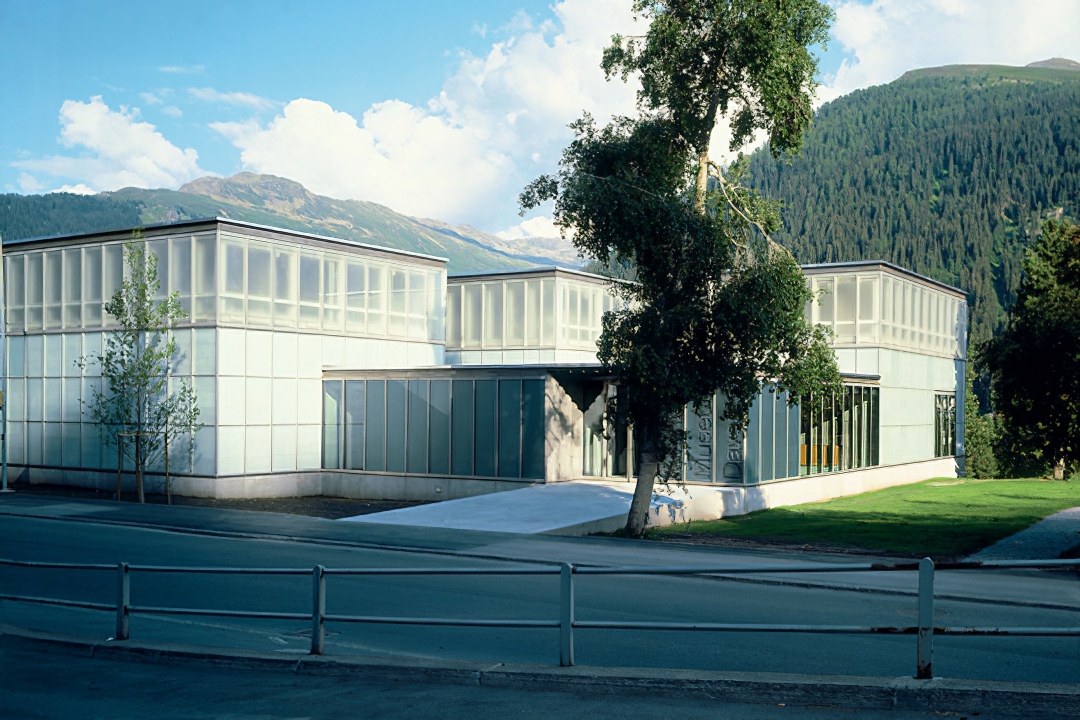