The jury comprises at least six and no more than nine members. The jury should have members from at least three different countries and should not have more than two members from the same country – not counting former laureates of The Daylight Award.

The jury comprises at least six and no more than nine members. The jury should have members from at least three different countries and should not have more than two members from the same country not counting former laureates of The Daylight Award. 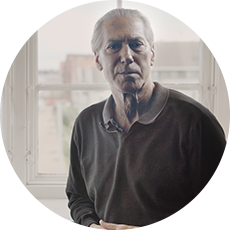 JAMES CARPENTER (Chairman of the Jury 2020)

James Carpenter has worked at the intersection of art, architecture and engineering for nearly 50 years, advancing a distinctive vision based on the use of natural light and glass as the foundational elements of the built environment. Carpenter founded the cross-disciplinary design firm James Carpenter Design Associates in 1979 to support the application of these aesthetic principles to large-scale architectural projects. In 2012, Carpenter and Reid Freeman, AIA, established Architecture Operations D.P.C. in order to provide clients with a comprehensive architectural service portfolio.

Carpenter has also co-founded Carpenter Norris Consulting, which develops custom daylighting systems for architectural structures that reduce reliance on electrical lighting; and Carpenter/Lowings Architecture and Design, based in the United Kingdom.

Marilyne Andersen is a Full Professor of Sustainable Construction Technologies and Dean of the School of Architecture, Civil and Environmental Engineering of EPFL (ENAC). She is heading the Laboratory of Integrated Performance in Design (LIPID) that she launched in the Fall of 2010. Before joining EPFL as a faculty, she was an Assistant Professor then Associate Professor tenure-track in the Building Technology Group of MIT’s School of Architecture and Planning and the Head of the MIT Daylighting Lab that she founded in 2004.

Marilyne Andersen owns a Master of Science in Physics and specialized in daylighting through her PhD in Building Physics at EPFL in the Solar Energy and Building Physics Laboratory (LESO) and as a Visiting Scholar in the Building Technologies Department of the Lawrence Berkeley National Laboratory in California.

Her research focuses on building performance in the architectural context in general, and the use and optimization of daylight in buildings in particular. Specific topics she has been working on include: visual and thermal comfort; design tools in the early stages of the design process; goal-driven approaches in design; performance visualization; design implications of effects of light on circadian photoreception and health; advanced glazing and shading systems, daylight redirecting devices; video-based approaches in photometry. 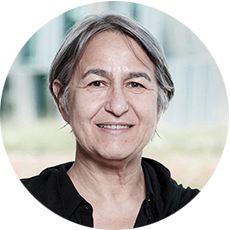 Principal of Lacaton & Vassal Architectes, based in Paris, France.

As an academically outstanding teacher with socio-political integrity and a visionary approach to architecture, Anne Lacaton´s designs and constructions make a clear statement in support of the human rather than the iconic. She shows great consideration for the concerns of the people involved, such as residents in areas undergoing redevelopment. Her design concepts aim to facilitate user participation, both in residential buildings as well as schools or museums. She was Visiting Professor at the University of Madrid, Master Housing (2007-13); Swiss Federal Institute of Technology (EPFL Lausanne) in 2004, 2006 and 2010-11; University of Florida, Ivan Smith Studio in 2012; University of NY-Buffalo, Clarkson Chair in 2013; Pavillon Neu ize OBC-Palais de Tokyo, Paris, in 2013-14; Harvard Graduate School of Design (GSD); Kenzo Tange 2011 & Design Critic 2015. 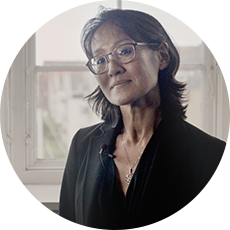 Aki Kawasaki is a clinical neuro-ophthalmologist, associate professor of biology and medicine at the University of Lausanne and director of the clinical and experimental pupil lab at the Hôpital Ophthalmique Jules Gonin in Switzerland. Professor Kawasaki has been involved in research using the pupil response to light as a marker of retinal light processing for over 20 years. She has helped to pioneer the pupil response as a biomarker of melanopsin light reception in the clinical domain. She has authored or co-authored over 100 peer-reviewed publications, several book chapters and a textbook of neuro-ophthalmology. She is currently editor of Frontiers in Neuro-Ophthalmology, associate editor for Acta Ophthalmologica and section editor for Current Neurology and Neuroscience Report. Aki Kawasaki has regularly directed courses at the American Academy of Ophthalmology, the American Academy of Neurology, and the Association for European Vision and Eye Research. In addition, she is an invited lecturer and guest speaker for many national ophthalmologic and neurologic societies.

She has served on various national and international ophthalmologic and research committees and is Past President of the European Association for Vision and Eye Research (EVER) and member of the Advisory Board for the International Council of Ophthalmology editor of Frontiers in Neuro-ophthalmology. 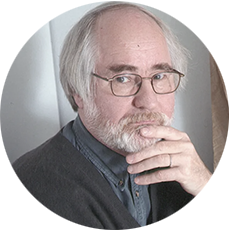 Juhani Pallasmaa is a Finnish architect, writer, teacher and practicing architect who has lectured extensively across the world for more than 40 years. 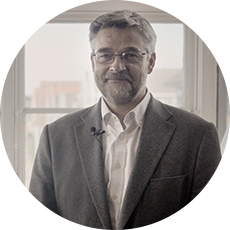 Koen Steemers is an architect and environmental design specialist, who was listed as one of the “top 50 most influential people in UK sustainability” by the journal ‘Building Design’. He has been Head of Department of Architecture (2008-14) and Head of Research as the Director of the Martin Centre at Cambridge (2003-08), where he obtained his Masters (1988) and PhD (1992). Koen’s expertise is based on being a registered architect (has practiced in the UK and Germany, and is a founding Director of CH+W Design); environmental design consultant (as Director of Cambridge Architectural Research Ltd and collaborator with Richard Rogers Partnership and other international practices); consultant to UN-HABITAT; President of PLEA (Passive and Low Energy Architecture international association); Guest Professor at Chongqing University, China and at Kyung Hee University, Korea. Koen has extensive architectural research assessment experience, including two stints on the UK Government’s research reviews (RAE2008 and REF2014) and as deputy Chair of the Hong Kong Research Assessment Panel 2014. He is currently on the UK Green Building Council “Healthy Homes” task group.

Koen Steemers’ research activities are focused on the environmental and daylighting performance of buildings and cities – with a particular interest in human perception and behaviour – which are the topics of funded projects and his PhD students. He has worked on research projects valued at over £20m, supervised 35 PhD students and published over 200 scientific papers and books. He currently heads a research group of a dozen academics and research students called “Behaviour and Building Performance”. His books include, amongst others, “Daylight Design of Buildings” (with Baker) (image attached) and “Daylighting in Architecture” (with Baker and Fanchiotti). 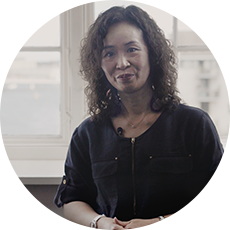 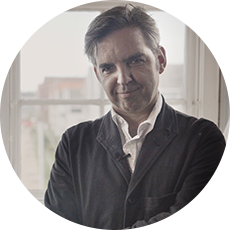 Professor and vice dean at the Department of Architecture, ETH Zürich and founding partner of the interdisciplinary design practice Urban-Think Tank (U-TT), Switzerland, Venezuela.
Member of The Daylight Award Jury 2016 & 2018 and Chair of the jury 2016. 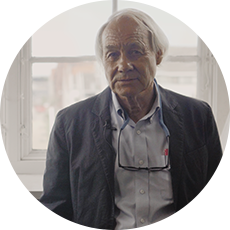 Professor and dean emeritus at the Institute of Architecture, studio B3, Oslo, Norway.
Member of The Daylight Award Jury 2016 & 2018. 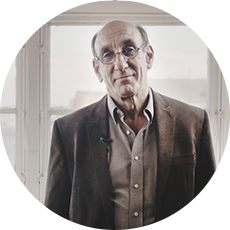 Senior Advisor for Building Science at Lawrence Berkeley National Laboratory, California, US.
Member of The Daylight Award Jury 2016 & 2018.
Learn more about the award