The Daylight and Building Component Award 2008

The Daylight and Building Component Award 2008 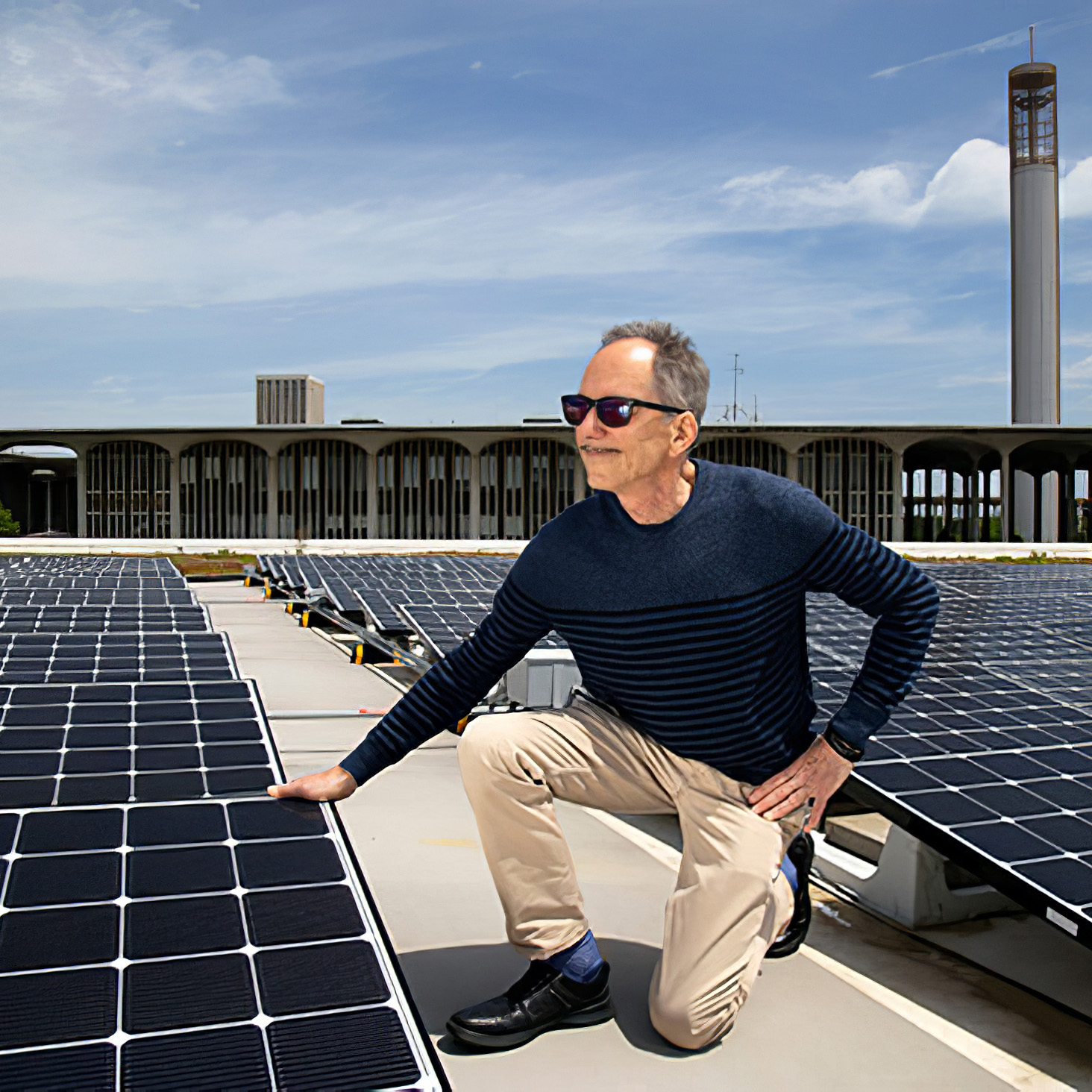 Richard Perez is a Research Professor at the University at Albany’s Atmospheric Sciences Research Center, where he directs applied research in the fields of solar radiation and solar energy applications and daylighting.

He holds a Master and a Doctorate in Atmospheric Sciences (University of Paris and SUNY-Albany) and an Undergraduate Degree in Electrotechnics (University of Nice, France). His noted contributions to the field of solar energy are:

Richard Perez sits on the Advisory Board of the GW Solar Institute at GW University in Washington, DC. He has served multiple terms on the board of the American Solar Energy Society (ASES).

He has produced over 250 book chapters, journal articles, conference papers and technical reports and holds two US patent on methods of load management using photovoltaics. He has directed research projects and contracts amounting to $6 million, and had received several international awards including a Certificate for Outstanding Research from USDOE; ASES’ highest award: the Charles Greeley Abbot Award, and the first International Building and Daylight Award, from the VELUX Foundations Denmark.