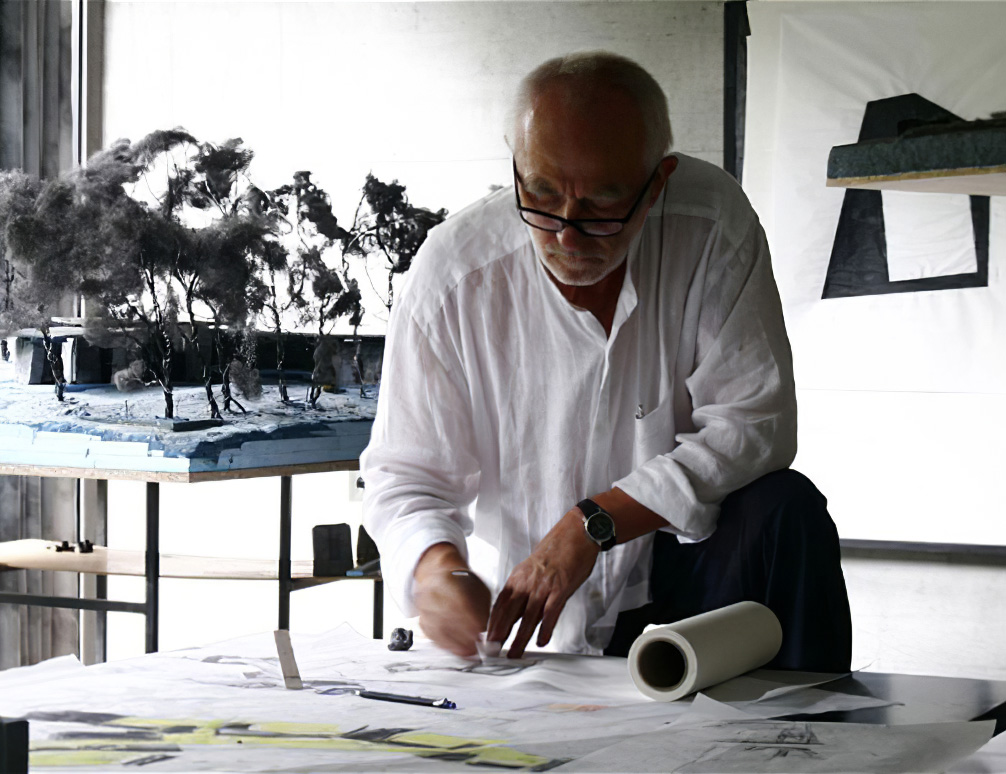 Zumthor founded his own firm in 1979. His practice grew quickly and he accepted more international projects. Zumthor has taught at University of Southern California Institute of Architecture and SCI-ARC in Los Angeles (1988), the Technical University of Munich (1989), Tulane University (1992), and the Harvard Graduate School of Design (1999). Since 1996, he has been a professor at the Accademia di Architettura di Mendrisio. Currently, Zumthor works out of his small studio with around 30 employees, in Haldenstein, Switzerland.

Known for his sensuous materiality and attention to place, 2009 Pritzker Laureate Peter Zumthor is one the most revered architects of the 21st century. Shooting to fame on the back of The Therme Vals and Kunsthaus Bregenz, completed just a year apart in 1996 and 1997, his work privileges the experiential qualities of individual buildings over the technological, cultural and theoretical focus often favoured by his contemporaries.

His best known projects are the Kunsthaus Bregenz (1997), Therme Vals, Switzerland (1999); the Swiss Pavilion for Expo 2000 in Hannover, an all-timber structure intended to be recycled after the event; the Kolumba Diocesan Museum (2007), in Cologne; and the Bruder Klaus Field Chapel, on a farm near Wachendorf.

Therme Vals, thermal baths and spa in the mountain village of Vals. According to the jury, the building is exceptional, already a ‘classic’. It is still perceived as the most accomplished project in terms of daylight due to an archaic, minimalistic layout and an outstanding interplay with light and darkness. The architecture controls the light in a wonderful way, it is judged as a magnificent project.”

According to the jury, the architect Peter Zumthor became an artist dealing with daylight. 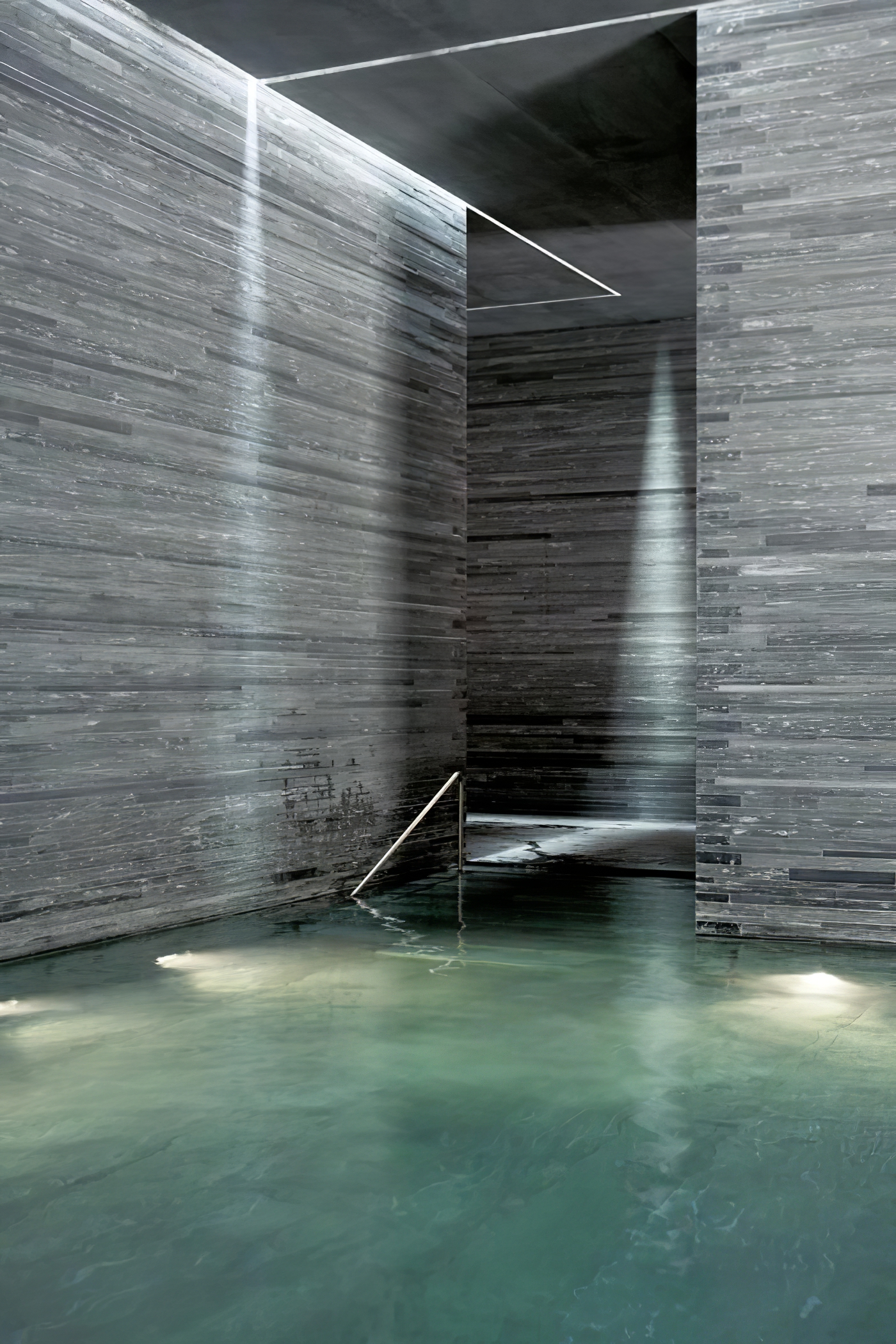