Daylight Award by the VELUX Foundations 1980

Daylight Award by the VELUX Foundations 1980 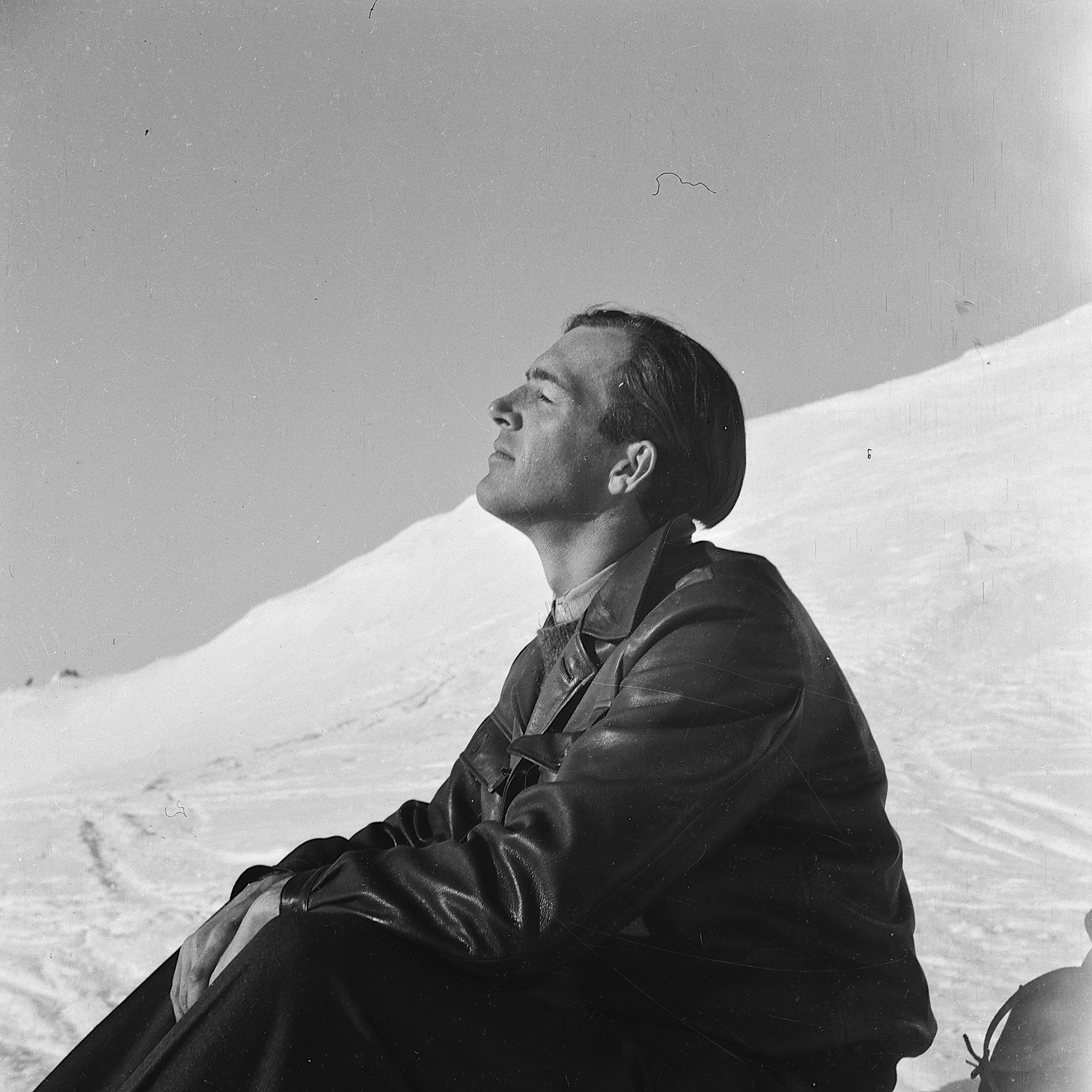 Jørn Oberg Utzon, AC, Hon. FAIA (1918 – 2008) was a Danish architect, most notable for designing the Sydney Opera House in Australia. When it was declared a World Heritage Site on 28 June 2007, Utzon became only the second person to have received such recognition for one of his works during his lifetime, after Oscar Niemeyer. Other noteworthy works include Bagsværd Church near Copenhagen and the National Assembly Building in Kuwait. He also made important contributions to housing design, especially with his Kingo Houses near Helsingør.

In 1985, Utzon was made an honorary Companion of the Order of Australia. He was given the Keys to the City of Sydney in 1998. He was involved in redesigning the Opera House, and in particular, the Reception Hall, beginning in 1999. In March 2006, Queen Elizabeth II opened the western colonnade addition to the building designed by Utzon who had not returned to Australia since 1966. His son, Jan, took his place at the opening ceremony instead, saying his father was “too old by now to take the long flight to Australia. But he lives and breathes the Opera House, and as its creator he just has to close his eyes to see it.”

In 2003, he was awarded an honorary doctorate by the University of Sydney and also – the Pritzker Prize, architecture’s highest honour. Following Utzon’s death in 2008, a state memorial and reconciliation concert was held in the Concert Hall at Sydney Opera House. 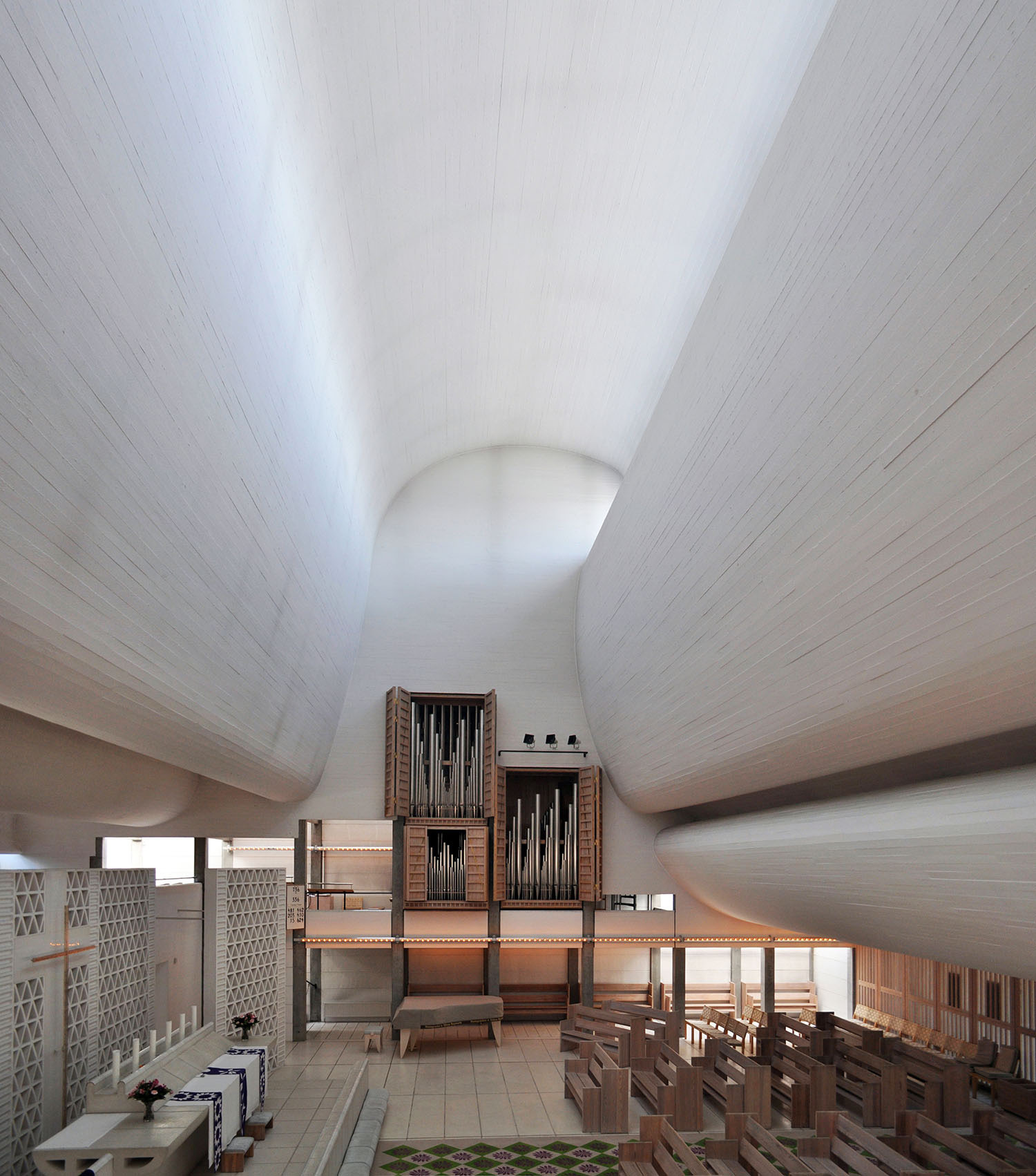 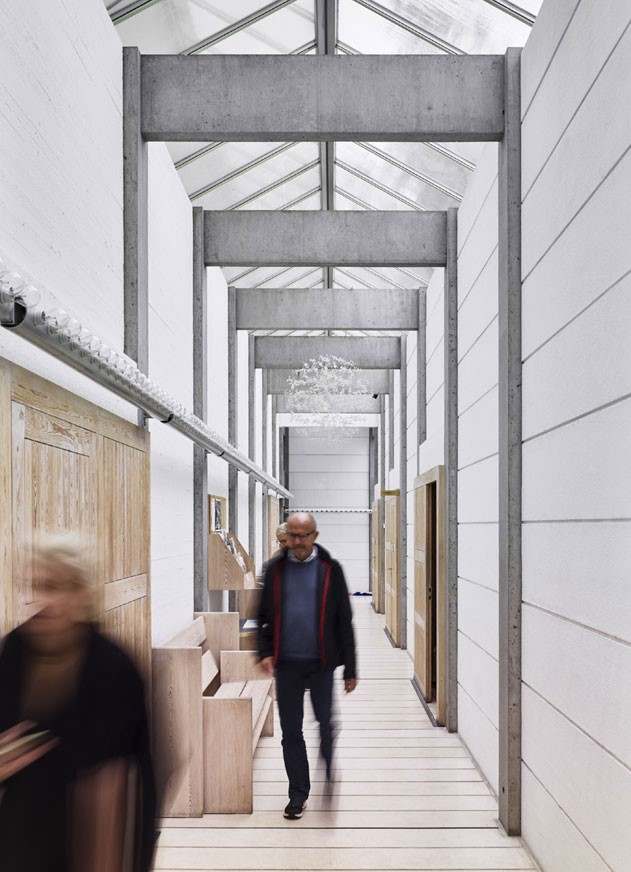 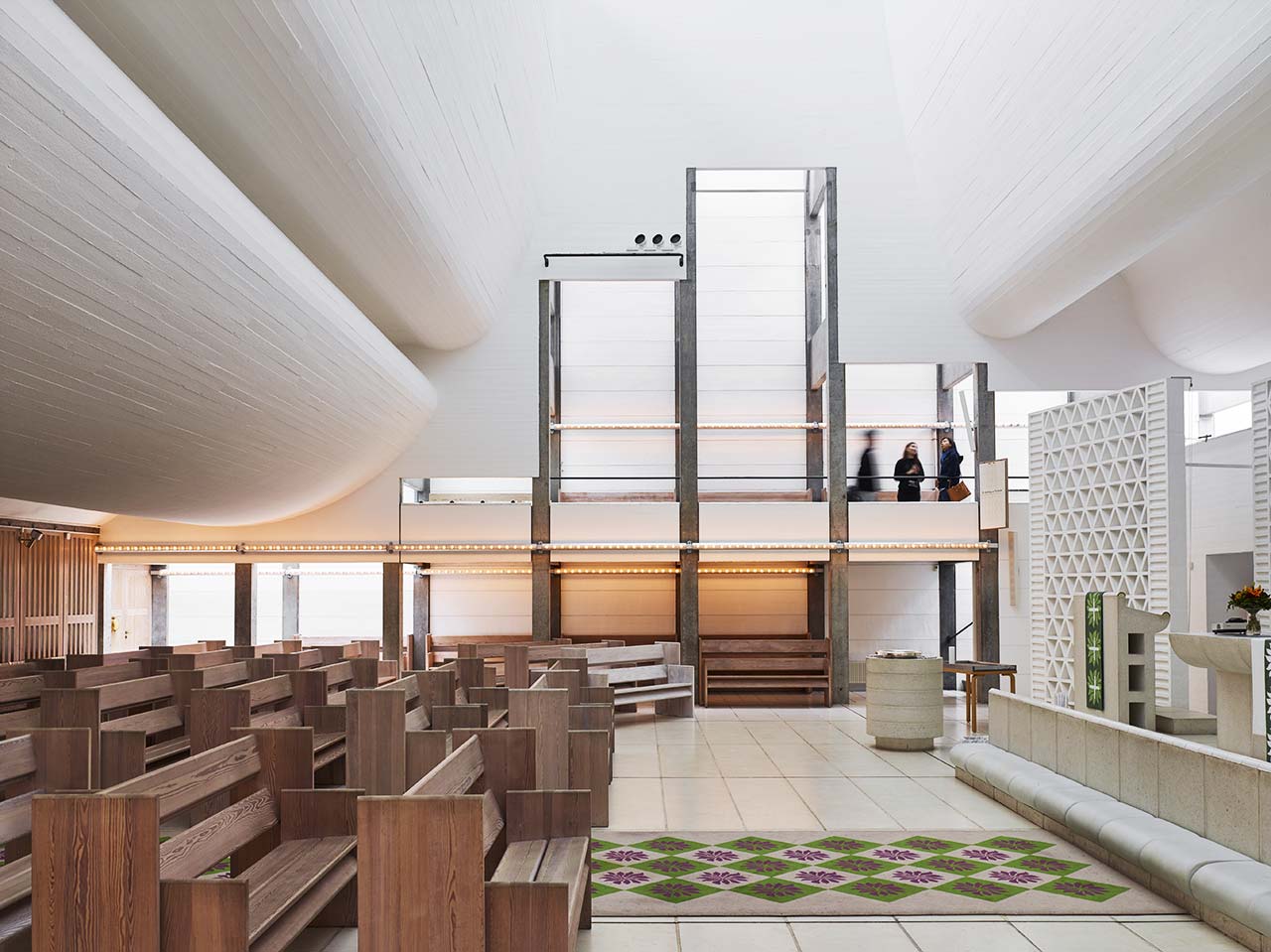 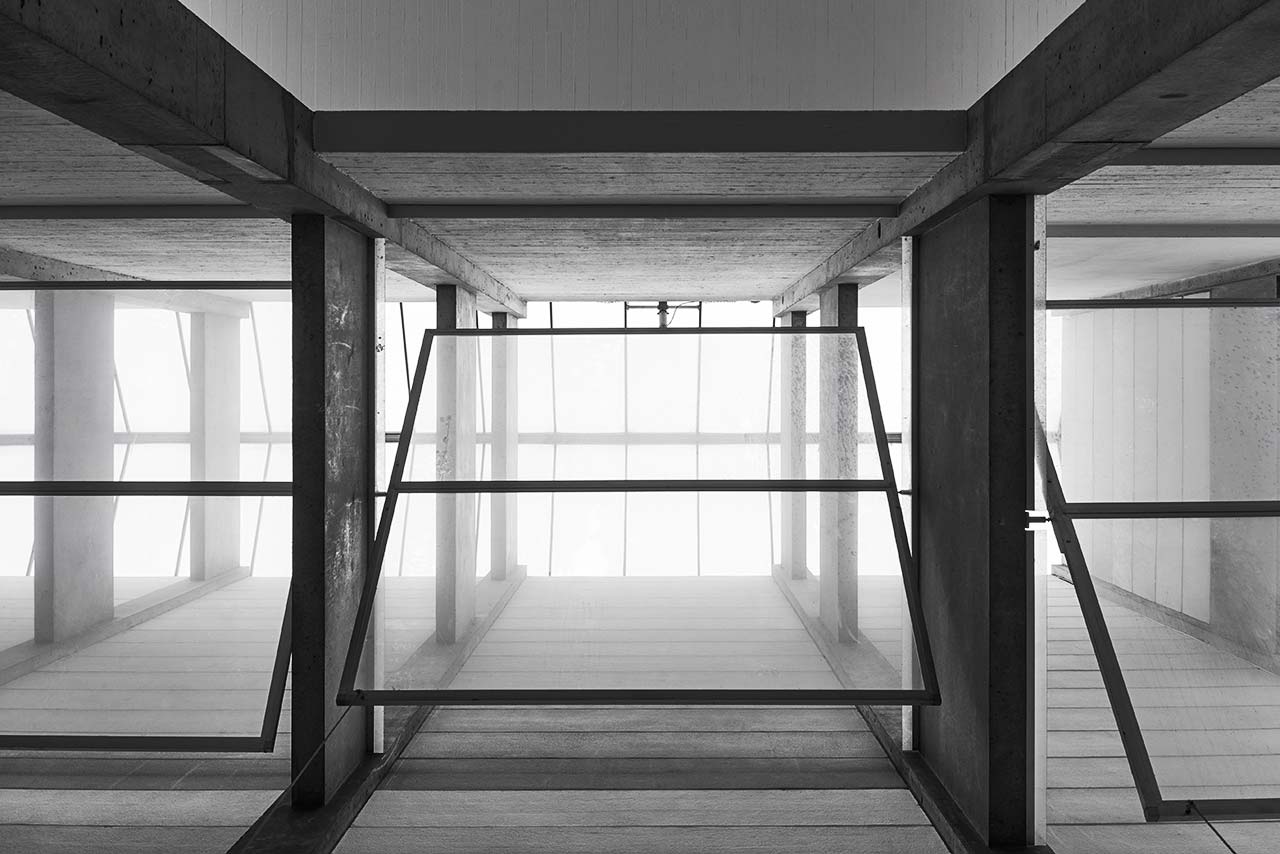