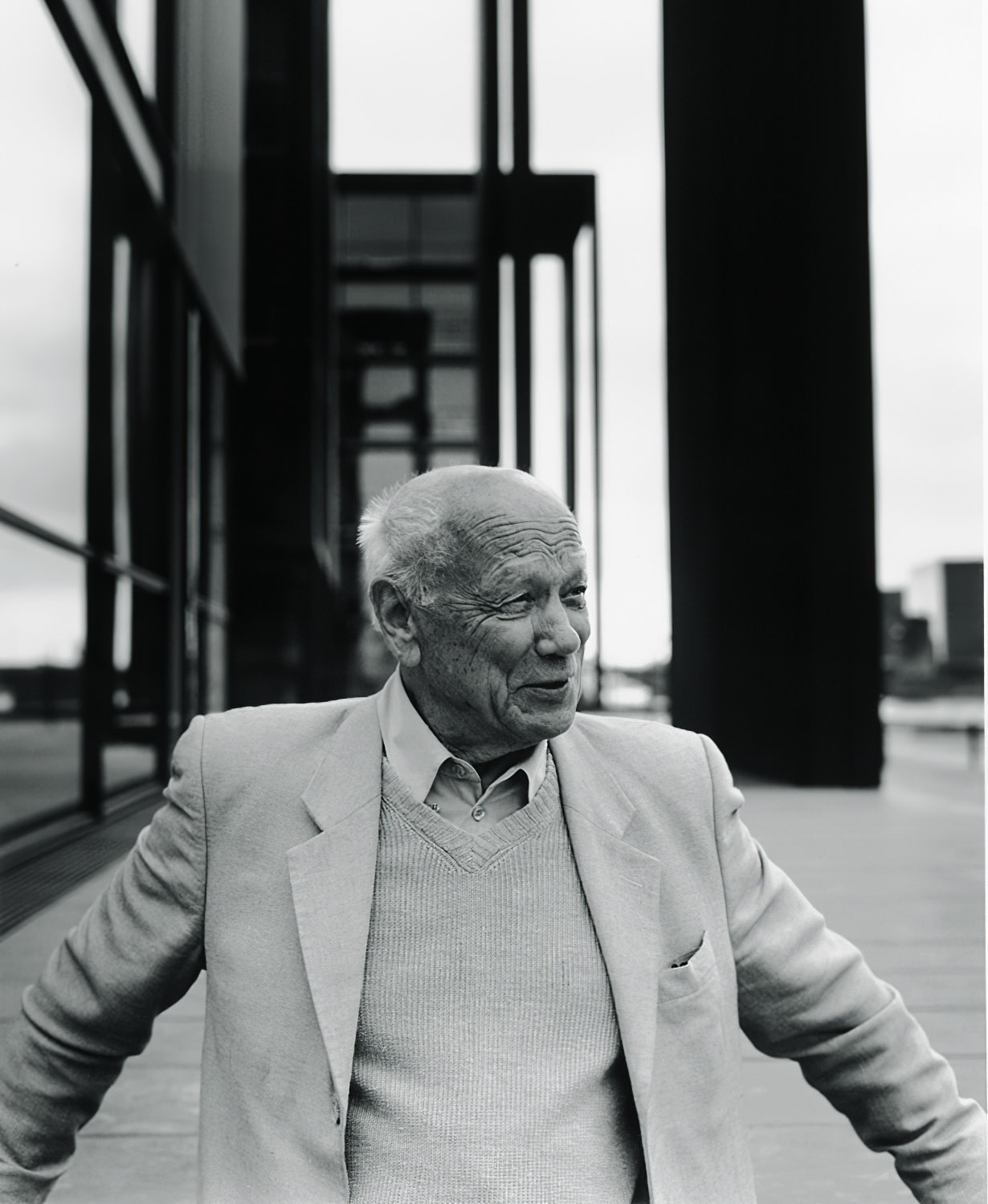 Henning Larsen, Hon. FAIA (1925 – 2013) was a Danish architect, internationally mostly known for the Ministry of Foreign Affairs building in Riyadh and the Copenhagen Opera House. Larsen studied at the Royal Danish Academy of Fine Arts, from which he graduated in 1952 and continued studies subsequently at the Architectural Association School of Architecture and the Massachusetts Institute of Technology. His mentors were Arne Jacobsen and Jørn Utzon – the very first Daylight Award Laureate.

Henning Larson was awarded with Daylight Award in 1987, for his significant contribution to the understanding and practical use of daylight. He was the second Laureate to receive this award, after Jorn Utzon in 1980. 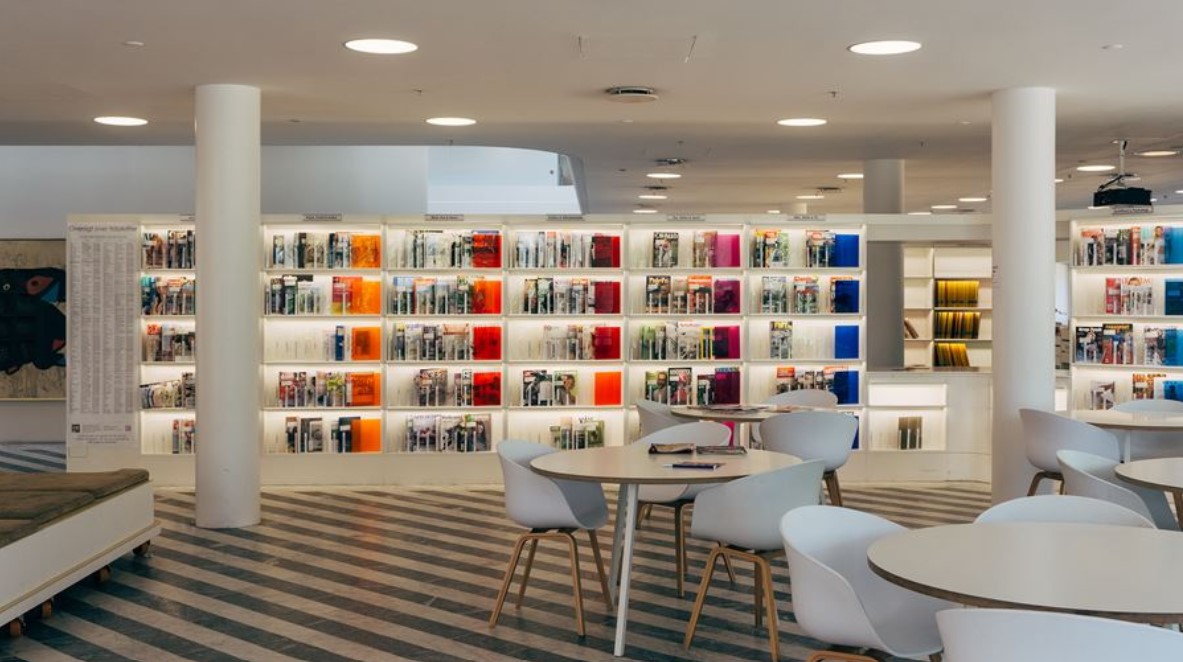 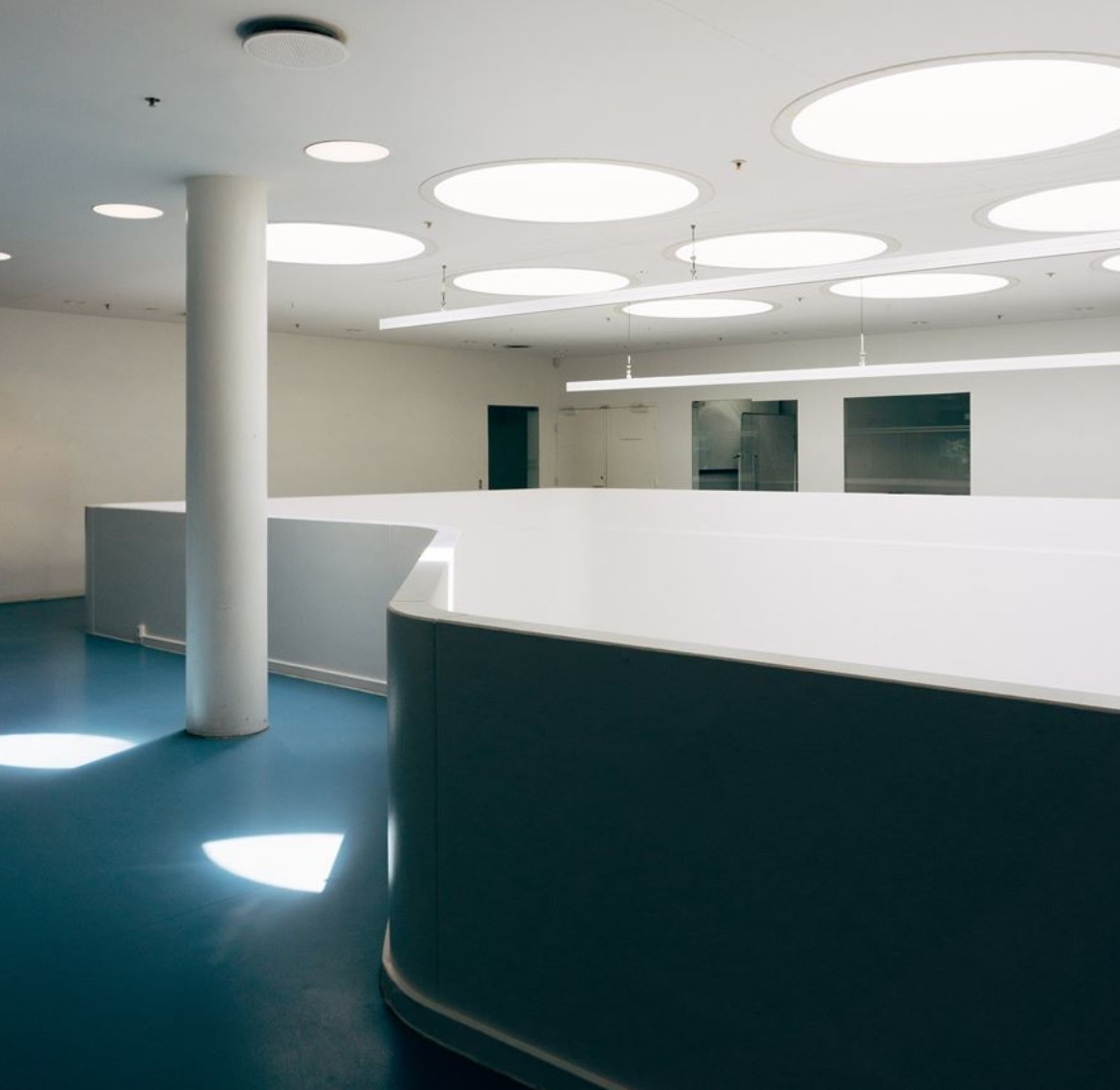 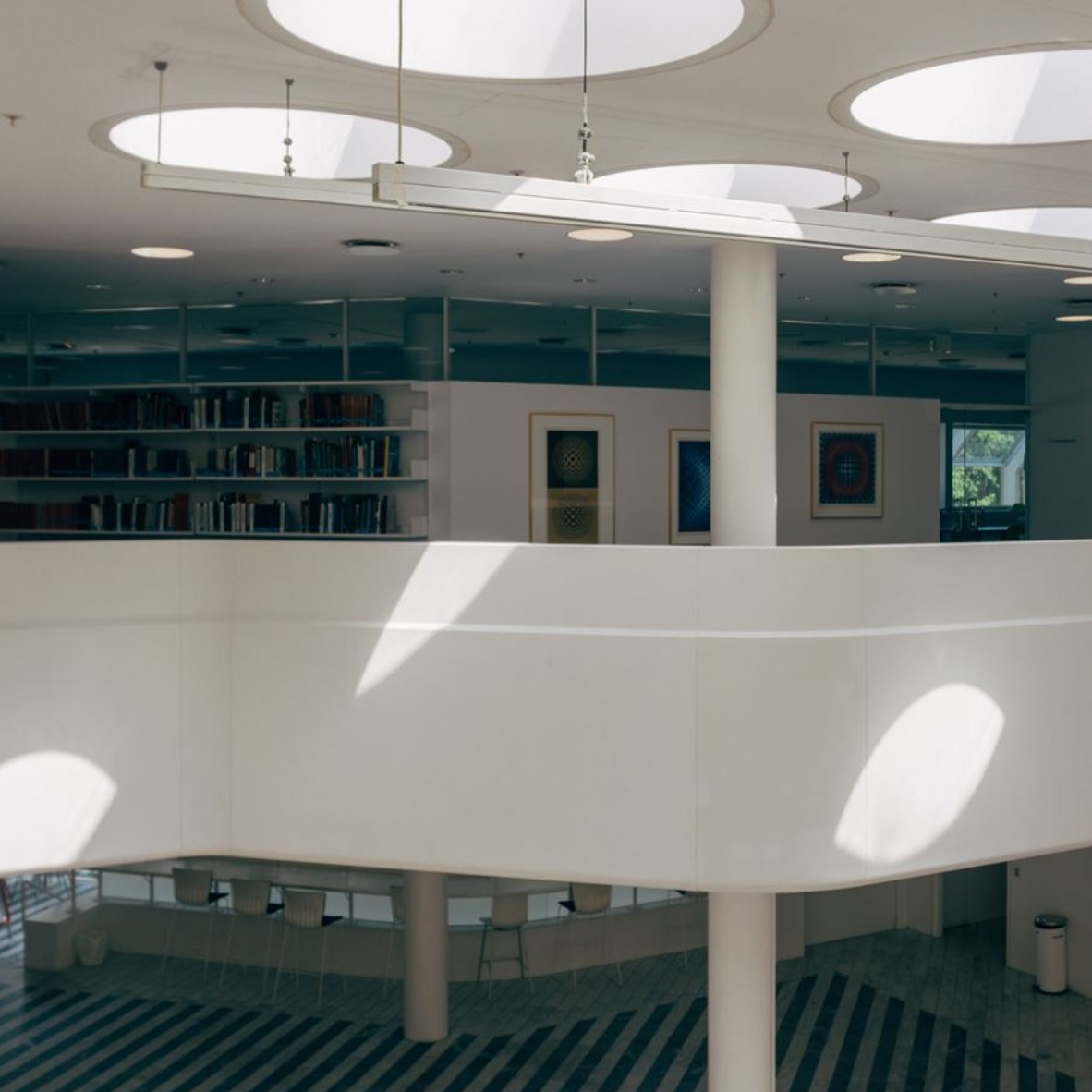 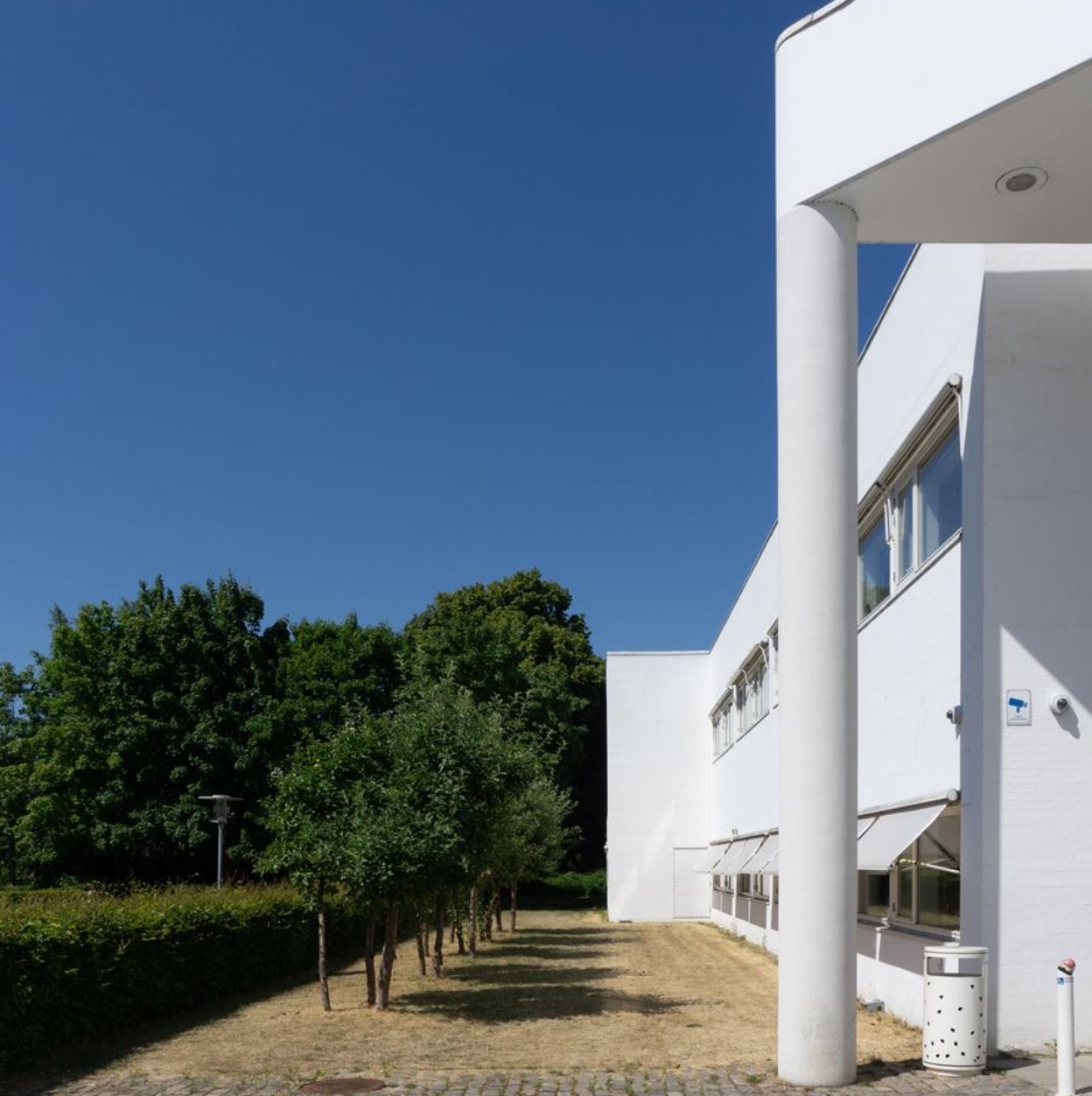